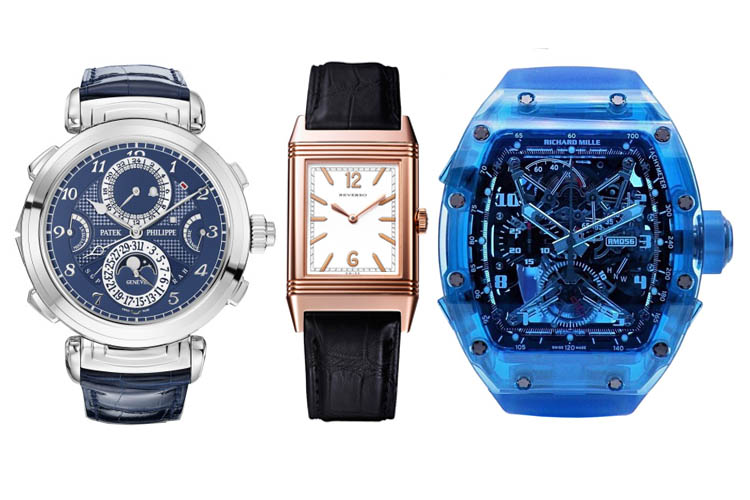 Shawn Corey Carter, popularly and professionally known as Jay-Z, is an American rapper and songwriter. He is also a businessman, a record executive, and a record producer. He is considered one of the most influential hip-hop artists and often named as one of the greatest rappers of all time.

He started in the music industry in 1995 by founding his own record company Roc-A-Fella Records. Then, he launched his first studio album named Reasonable Doubt in 1996.

The album was a success and so with his standing in the industry. He has released more albums throughout the years, including The Blueprint in 2001, The Black Album in 2003, and American Gangster in 2007.

He has also worked with Kanye West for the album Watch the Throne and with his wide, Beyonce for Everything is Love. He has won 22 Grammy Awards and is listed as one of the world’s bestselling music artists.

Moreover, Jay-Z is also respected as a businessman. He has a Rocawear clothing line, and the 40/40 Club luxury sports bar chain. He also founded the entertainment company Roc Nation and bought the tech company Aspiro.

As a hip-hop billionaire, many have noticed the impressive timepieces he has been wearing in performances and various events. So here’s are a few of the timepieces that have made it to his watch collection.

Landing the top spot on this list is the $2.2 million timepiece – Patek Philippe Grandmaster Chime Ref. 6300G. Jay-Z proudly showed off this watch during the celebration of P.Diddy’s 50th birthday.

This particular model is a limited edition, with only six pieces made. Not only that, this Grandmaster Chime ref. 6300G boasts of 20 complications including the Grande Sonnerie or its chirping ability every quarter-hour. It is also decorated with the hand-guilloched Clous de Paris.

It is indeed impressive, elegant, and would usually be kept secure in a safe so it is a real treat for horologers to see this kind of timepiece on someone’s wrist.

Another shockingly expensive timepiece that Jay-Z flaunted is his customized Richard Mille 56.

Because of its blue sapphire case that took 3,000 hours to make, the “Blueprint” costs $2.5 million. To be clear, the sapphire we are talking about here is not the typical sapphire glass but actual solid blocks of Sapphire. Hence, it has become the most expensive Richard Mille timepiece ever crafted.

Moreover, as its creator said, this timepiece is a “piece unique non before non to come”.  Behind this attention-grabbing carefully crafted timepiece is the celebrity watch and jewelry customizer Alex Todd.

The Reverso collection is undoubtedly one of the iconic collections of Jaeger LeCoultre because of its trademark reversible case. Yet, the watch brand continued to develop and revolutionized this already impressive design. One of the results is the Grande Reverso Ultra Thin. Behind the much slimmer Reverso build is the Jaeger LeCoultre Calibre 822 which measures only 2.94mm.

Moreover, the Tribute to 1931 is a limited series with only two variants: steel and pink gold. Both are designed after the original Reverso – a choice between black or white dial, dagger-shaped hands, and baton-type hour markers.

Want to have this classy timepiece as well? Check out this listing we found on eBay. If you can’t afford such a luxury timepiece, we’ve also prepared a separate post on Jaeger LeCoultre Reverso Alternative Watches).

Rolex Datejust Perpetual Calendar (One of One Rolex) by Franck Mueller

Now, let’s proceed to some of Jay-Z’s Rolexes beginning with this one-of-a-kind timepiece. It is believed that this timepiece was personally modified by the watchmaker Franck Muller.

It was a simple Rolex Datejust that was then furnished with moon phase and perpetual calendar complications. Up to the present, no other Datejust has been built with the same set of complications, which is why the timepiece is a pièce unique.

How did Jay-Z get hold of this one-of-one timepiece? Watch customizer Alex Todd posted it on his Instagram account and the next thing we know, it’s already on Jay-Z’s wrist.

Next on the list is a timepiece that was co-designed by Jay-Z himself. In 2013, Jay-Z collaborated with Hublot to design the Shawn Carter timepiece.

The Shawn Carter timepiece is developed from the Classic Fusion design. Shawn Carter is embedded into the design by cutting out the dial in the shape of the Shawn Carter logo; as such, some parts of its manual-winding Calibre HUB1300 movement are exposed.

There are also two versions of the watch, ceramic and yellow gold. Both are limited edition with only 250 and 100 pieces produced, respectively.

If you wish to be one of the very few who owns a Hublot Shawn Carter, check out this link for the three listings we found on eBay.

The watch brand Audemars Piguet is frequently mentioned in Jay-Z’s songs so it’s no surprise that he also has some of its remarkable timepieces.

And perhaps because of Jay-Z’s songs or his influence in general, other famous rappers like Kanye West, Meek Mill, Rick Ross, and Lil Wayne are also seen wearing different watch models of the said brand.

The dial is equally impressive with its multi-layer, skeleton design allowing the wearer to admire the mechanical manually-winding caliber 2895 movement with 34 jewels, a tourbillon, and 388 individual components. Its power reserve is 237 hours, which offers much more than other typical mechanical movements.