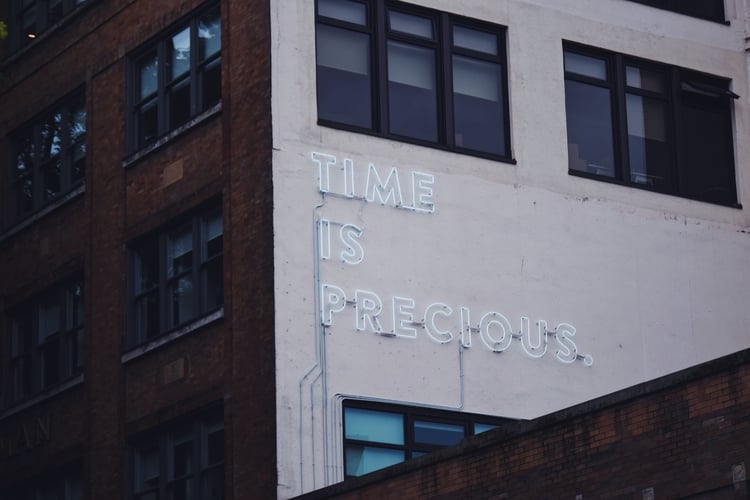 Temporal Thoughts: Inspiring, Funny, and Revealing Quotes about Time & Timepieces
Everyone loves a pithy or elegant quote. They can be used for big moments in life to put things in perspective, to celebrate success or to commiserate loss.
For the watch aficionados in the audience, we have compiled a list of inspiring, thought-provoking, and humorous quotes about watches, clocks, and the most inescapable of all forces, time.


Whether you are looking for a nice quote to engrave on your next gift watch or just pondering the passing of time, we’ve got over 40 quotes from literature and historical figures for you below. Scroll through our list to find a perfect quote for any occasion.