Why Do Rolex Watches Not Tick? Watch Facts & Brands 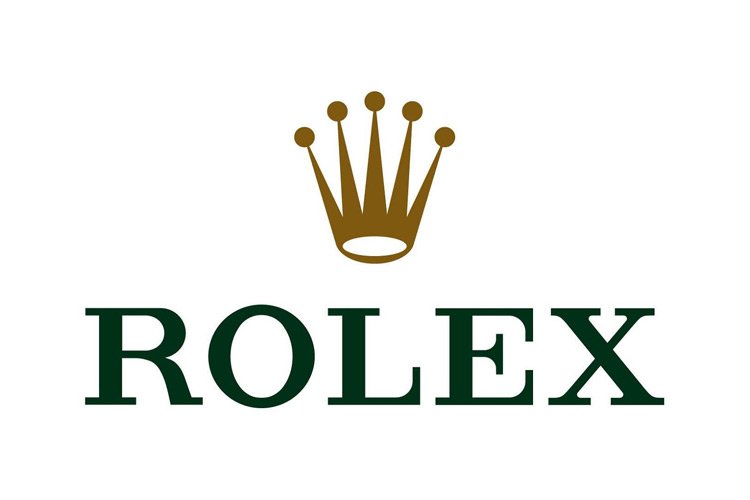 Chances are, even if you have never owned a watch in your life, you know the name “Rolex.” The brand is essentially synonymous with fine timepieces, the same way Kleenex and Google have become shorthand for their respective industries. Owning a Rolex is much more than just having a nice watch; it is a status symbol.
Considering Rolex’s reputation for excellence and quality, it’s no surprise that they have earned hordes of imitators and flat-out frauds trading on their name. In fact, they are the most counterfeited in the world.
There are so many faux Rolexes on the market, that buying a secondhand Rolex is always a risky proposition. This flood of fakes has only been exacerbated by the Internet. 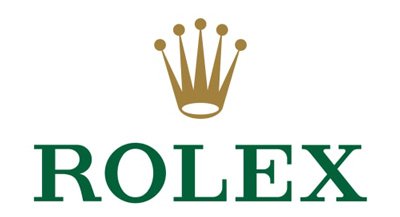 There are numerous clues that give away a fake Rolex, from the lazy (the name is misspelled) to the intricate (the magnification on the date window is too small). Casual buyers are easy marks for better imitations because at first glance they can be indistinguishable from the real thing. My advice is to avoid buying a Rolex from an unknown seller if you can’t physically examine it first.
The physical examination is important because one of the signature characteristics of all Rolexes is their quietness. If you’re wearing a Rolex right now and you can hear the second hand’s motion, I have some bad news for you.
A Rolex watch doesn’t tick. Although Rolex did make some quartz watches during its early days, modern Rolex watches are mechanical. The hands of a mechanical watch sweep smoothly around the dial and do not make the “ticking” motion nor sound every second as a quartz watch does.

The Origins of Rolex

Before we dive into the details of what makes a Rolex so quiet, we should look back on how this watchmaker became the global giant it is today.
It may surprise some readers to learn that Rolex is a relatively new company on the watchmaking scene.
True, the company, which began in 1905, isn’t exactly a spring chicken. However, compared to many other major names in the industry, especially Swiss watchmakers, Rolex is a fairly young company. Omega, for instance, one of Rolex’s chief competitors has been around since 1848.
Another unexpected aspect of the distinctively Swiss watchmaker’s history is that it was founded in London by a German man named Hans Wildorf (and brother-in-law Alfred Davis). Rolex production didn’t move to Switzerland until 1919 when Wildorf officially registered the company in Geneva.
One other tidbit: “Rolex” is a made-up name that Wildorf came up with out of thin air.
If you’d like to learn more about the Rolex brand there are whole books written about their watches.

The Ethos of Rolex

Wildorf had one mission when he started the company: “chronometric precision.” In other words, from the very beginning, Rolex has been dedicated to crafting timepieces with intricately designed and carefully assembled mechanisms. It didn’t take long for him to achieve that goal: in 1914, the Kew Observatory certified a Rolex as having “A” precision.
Up until that point, the only timepieces that had received “A” ratings from the renowned scientific body were marine chronometers, which had to be precise for navigation. To receive such a high rating immediately put Rolex on the map, and the reputation it earned has followed it ever since.
Rolex achieved other notable firsts in watchmaking, including producing a waterproof watch in 1926 and, in 1931, patenting the Perpetual rotor for automatic watches. This ingenious invention, which is still inside every automatic Rolex watch, absorbs the movement of the wrist to sustain movement.
Watches from Rolex (specifically, its “Oyster Perpetual” line) have traveled the world, from the peaks of Mount Everest to the depths of the Mariana Trench. The 20th century saw the watchmaker consistently reaffirm its reputation for innovation and precision. The 21st century has continued to be an inventive period for the company and it’s unlikely that will change anytime soon.

In the simplest terms, there are two main types of watches: mechanical and quartz (battery-powered). Finer distinctions exist, but for the purposes of this article, that’s all we need. The differences between these two types of watches are numerous, but at a glance, the most obvious is the ticking of the second hand.
A second hand on a quartz watch moves in jerks as the electronic oscillator inside keeps time. This goes for wristwatches, wall clocks, and other battery-powered timepieces. In the 1970s, quartz watches, which were cheaper to make and technically more accurate than mechanical timepieces, exploded on the scene, and now, most watches or clocks you see will be quartz.
A mechanical watch, like those that bear the Rolex name, moves more gracefully. In fact, there is an industry term for the most refined watch hand rotation: the Swiss movement. Rolex watches have just this type of movement, which means that there is no jerk of the second hand, just smooth, uninterrupted rotation. No jerk means no tick.

Why Are Rolexes So Quiet? 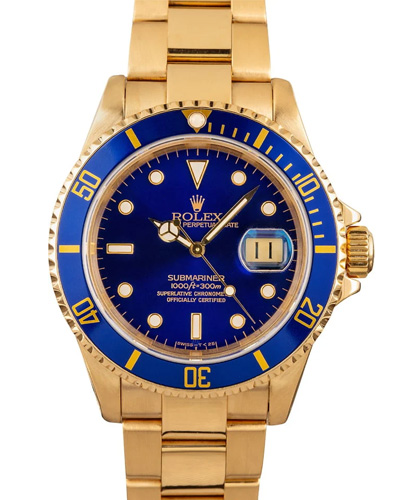 This lack of a tick is not unique to Rolex watches, by the way. Most mechanical watches, and certainly any that are certified as Swiss-made, will run with the same smooth movements and, thus, lack the tell-tale tick of quartz. If you have a mechanical watch and it ticks, that’s probably a warning that your watch needs to be wound or adjusted.
What makes a Rolex watch so distinct is that not only doesn’t it tick, but it’s also otherwise quiet. Any type of mechanical movement is going to make some sort of noise, that’s just the physics of friction. Rolex doesn’t defy the laws of physics (not yet, at least). If you put a Rolex watch up to your ear, you will hear some sound, hopefully, closer to a whirr than a tick.
Overall, though, a Rolex watch is quiet as a mouse, and that’s due to the company’s original mission: precision. The mechanisms in a Rolex watch are so precisely assembled that they minimize friction, in turn minimizing related noise. No, a Rolex watch isn’t completely silent, but of all the mechanical devices in the world, it is one of the quietest.

How to Spot a Fake Rolex Watch?

If you are worried about buying a counterfeit Rolex watch, be sure to check the source. Obviously, if you have the ability to see the watch in person and meet the dealer face-to-face, that’s the best option. Most people buy watches online, though, and that makes things a little trickier.
If you aren’t buying directly from Rolex and buying online, wherever you shop, do your research.
Here is a video on ways to spot a fake Rolex:

Once you buy a real Rolex, you can be confident that you own one of the most precisely and lovingly crafted (and quiet) timepieces in the world.