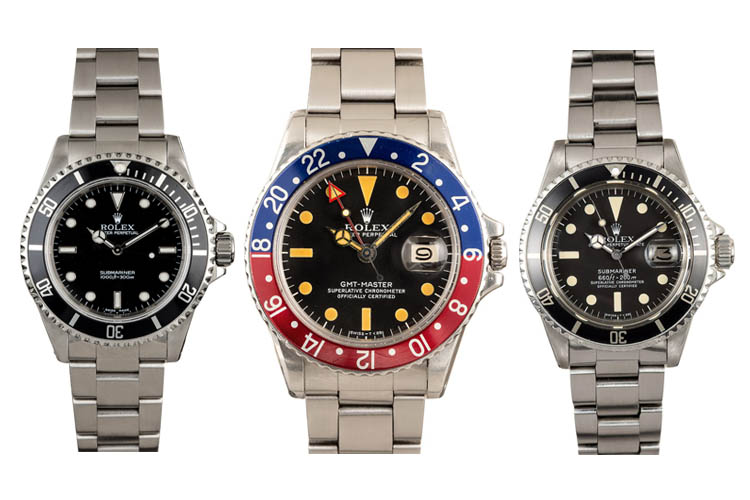 If you’re a foodie and/or a fan of cooking shows, then you’ve probably heard of the British chef, Gordon Ramsay. His big break on the TV screen came through the British TV miniseries Boiling Point that was aired in 1999. After that, he became one of the most influential chefs.
Then, Ramsay became a highly sought-after reality television host of various programs featuring cooking competitions.  He is most popular especially for the series Hell’s Kitchen, Masterchef (and Masterchef Junior), and Ramsay’s Kitchen Nightmares. He also hosted The F Word, Kitchen Nightmares, Gordon Behind Bars, and 24 Hours to Hell and Back.
Ramsay is also a restaurateur. In 1997, he established the Gordon Ramsay Restaurants which is a restaurant chain scattered around the globe. From his restaurants, he has already received a total of 16 Michelin stars and is currently holding seven stars.
He is known for having a meticulous taste when it comes to food. But what most people do not know is that he also has impeccable taste when it comes to timepieces. Here are some of the watches that made it to his collection.


From a vintage Submariner, now we have a “classic” one (somewhere in between vintage and modern). It is considered a classic (and the last of its kind) since it is built with a pre-Super case, has an aluminum bezel insert, and a Maxi dial that does not have a date function.
Moreover, the Rolex Submariner ref. 14060 comes with a sapphire crystal and a triple-lock crown making the timepiece water-resistant up to 300 meters. Its movement was also made contemporary with the caliber 3000.


The Rolex Submariner ref. 116619 is popularly known as the Rolex Smurf. Primarily, it boasts of its 18k white gold construction making it the only Submariner made of such material. In addition, the Rolex Smurf is one of the first Submariners to be fitted with a Cerachom bezel. In fact, it’s the only model that has a full blue bezel among all Submariners.
It is also in this model that Rolex first used the Super Case – the same usual size of 44mm but with bigger lugs compared to the older models. Its Oyster bracelet is also made of white gold with the new Glidelock clasp that allows the wearer to easily lengthen the bracelet up to 5mm without using any tool.


Here’s another vintage Rolex spotted on Ramsay’s wrist, but this time it’s from the GMT-Master collection.
The Rolex GMT-Master 1675 was first introduced in 1959 and has been continuously improved until its production stopped in the 80s. Such is the reason why it is popular among collectors.
The Rolex GMT-Master ref. 1675 was a second-generation GMT-Master. The collection is particularly designed for pilots – allowing them to see the reference and local times simultaneously. It also has a date function with Cyclops lens at 3 o’clock. Ramsay’s ref. 1675, in particular, comes with a black dial, a black bezel with a 24-hour scale, and a black leather strap. The 40mm case is made of stainless steel.
Although, there are other variants of the GMT-Master ref. 1675.
The bezel may also be in “Pepsi“ (blue and red), “Rootbeer“ (brown and yellow), or “blueberry” (plain blue). As for the bracelet, it can also be an Oyster or Jubilee. As for the movement, there are three different automatic movements that were used for the collection. A ref. 1675 may be fitted with a caliber 1535, caliber 1565, or caliber 1575.
Click here to learn more about Rolex Letter Codes that you see in some Rolex reference numbers and how to know what they look like just from the code (i.e. 126710BLRO)


Aside from his Rolexes, Ramsay also has a number of Breitling watches in his collection. One particular piece that stands out is his Breitling Aeromarine Chrono Avenger M1. The watch features a bright yellow dial, three black chronograph subdials, and black Arabic numeral hour markers in bold.
Its construction is also remarkable – a unidirectional rotating titanium bezel and a 44mm titanium case with a screw-lock crown and pushers. This goes with a Breitling-manufactured black rubber strap and tang buckle to ensure the durability of the timepiece.


In his show, Hell’s Kitchen, Ramsay was also spotted wearing an Omega Seamaster Professional 007 Edition that surely caught the attention of watch enthusiasts. This model is quite popular because it was the watch worn by Daniel Craig when he played James Bond in the movie No Time to Die.
Suitable for the character of a renowned spy, this Seamaster 007 Edition is built with durability and comfort. It is lightweight because of its titanium construction along with an aluminum bezel.  For a dive watch, it is also made relatively slimmer without compromising its 300-meter water resistance.
The Seamaster 007 also has a helium escape valve that allows the release of helium from the watch’s internal so as to keep the watch safe and functional despite being underwater for long periods.  It also boasts of the brand’s self-winding Co-Axial Master Chronometer 8806, which promises magnetic resistance and impressive chronometric performance.
Like Gordon Ramsey, many other celebrity chefs are watch collectors.